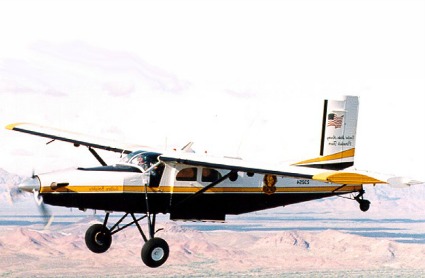 The Pilatus Porter is a rarity, but despite its scarcity, it is a well-proven bush plane. The Pilatus Porter has operated in some of the rougher environments on the planet - from the jungles of New Guinea to the Sahara desert and to lesser wilds, such as shuffling skyjumpers about in the continental United States. 442 Porters were manufactured by Pilatus in Switzerland. Fairchild Hiller aircraft produced 92 (including ten kits provided by Pilatus) in the US. The United States Air Force and Army operated a few Porters. Originally a piston engine design, the Pilatus Porter was quickly fitted with turboprop engines (Snecma Astazou, Pratt & Whitney PT-6s and Garrett TPE-331s). It appears that currently about 250 Porters are in active operation around the world. 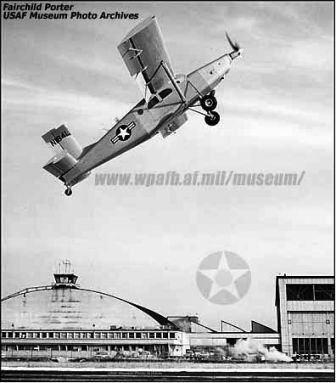 The Pilatus Porter can carry 12 people (more when flying skydivers) and, for its size, has phenomenal STOL performance. The Porter holds a world record for highest landing of a fixed wing aircraft when it was landed on the Dhaulagiri glacier in Nepal. The Pilatus Porter landed at an altitude just shy of 19,000 feet (an altitude that many fixed-wing planes cannot even attain). 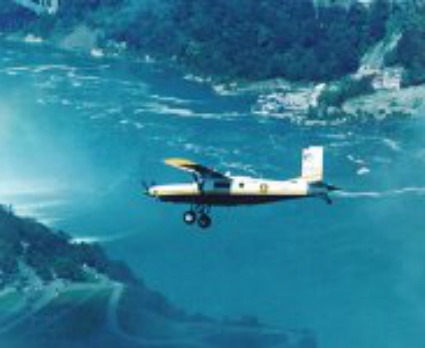 Watch this Pilatus Porter in a take off roll and landing roll from the cockpit view with some great landscape from a remote area in Indonesia.

Here is a fun video of sky diving from a Pilatus Porter.

Here is a Pilatus Porter PC-6 Turbo Start Up and Take Off.

Watch this Pilatus Porter do an extreme short field landing at Apowo in Papua.

Another amazing short field landing on a slope at Apowo in Papua.

Tom Fritz from the United States, who is both a pilot (for 18 years) and skydiver, claims the Pilatus PC-12 as his dream plane, although he thinks the Twin Otter is the best bush plane.

Marphy from Malaysia had the opposite position. He said, "the porter definitely. Malaysia got some serious mountain ranges and weather. Fly high and stol, also strong frame, not thirsty on gas. Twin otter too complicated to maintain. me not silly put whitewash on me willy."

That last bit probably translates into something different in his language. Either that or someone spammed our database.

Anyway, back to the Pilatus Porter .....

Dave from Alaska wrote in to tell us the Pilatus Porter is his dream plane, although he thinks the Super Cub is the best bush plane.

Christopher from Guatemala, who has been flying about 2 years, says his dream plane is either the Pilatus Porter or the Cessna 185, although he thinks the best bush plane is the Aviat Husky.

Karl from the United States, who has been flying since 1965 claims the Pilatus PC-6 as both his dream plane and the best bush plane. Karl is an interesting guy who has owned a number of sweet bush planes. He had this to say, "Sorry, but a Cessna 182 will always beat a Cessna 180 off the pavement. It can attain a higher angle of attack on the ground. Tailwheel limits the C180's ability to rotate. PC-6 is that real way to go."

Patrick Pragman, an Alaskan pilot for about 5 years, wrote in about his dream plane, "For me, to own a turbo 206 with a horton stol kit would be nice, but a Pilatus Porter would be the dream (with the PT6)."

Kevin McErlean from the United States said, "I have been an avid aircraft enthusiast all my life, i would have to say my favorite stol aircraft is the pilatus porter pc-6 for all its amazing attributes."

Do you agree? Vote here.