The Arctic Tern is an updated Interstate Cadet which first flew in 1941. The modernized version is known as the Artic Tern and features a Lycoming 160 hp engine. The plane is Cub-like in appearance, though slightly larger. Performance is similar to the Piper Super Cub, though the manufacturer’s claimed cruising speed of 125 mph seems optimistic. Nevertheless the Tern is a capable bush plane. The Arctic Tern is currently being produced by Interstate Aircraft. 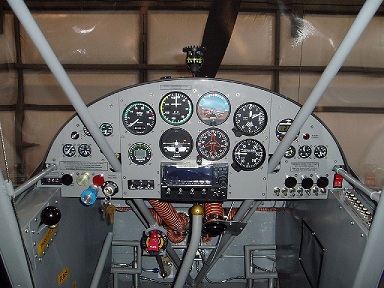 Watch this Arctic Tern come in for landing at an airstrip in Wasilla, Alaska. The scenery is gorgeous.

Here is a short video demonstration of the Arctic Tern landing at Chokosna, Alaska. 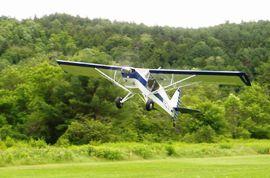